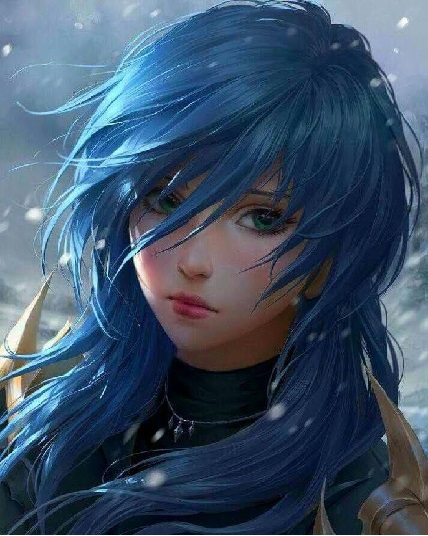 "Its so late. What am I doing wandering the city at this hour?"

Ignoring her own questioning of sanity, Aura continued meandering the now-quiet Truce, seemingly with no aim or goal in mind. Her mechanical boots brushed across the cobblestones subtly and silently, as if she was afraid of breaking the serene stillness that so obviously surrounded her.

"I can't sleep; yes, that's it. Not to say that I couldn't try, but even making an attempt has been so hard of late..."

She sighed, a long, drawn-out, depressed exhalation of the still-prominent emotion that flowed within herself. It had been a good deal since the fateful incidents that placed her smack-dab in the middle of anything and every- thing, but they wouldn't go away; like the morning after a nightmare, it tingled within her mind... only this was no nightmare, and it could not be shrugged off. And even if it was a nightmare, would it make a difference? She found herself questioning the logical satiation that stood between keeping a clear head, and breaking down in tears over something that, evidently, no one could help her with.

"I still don't know what to do... I've been given signs; even been the brunt of one! But it doesn't help. There's so much I still don't understand about the world... or myself."

She stopped suddenly, scattering a few minuscule pebbles from the abruptness.

She glanced over her shoulder for what seemed like the longest time, her violet eyes glimmering with renewed thought.

She walked on, a very faint smirk alighting on her lips.

A small smile presented itself, a reward for managing to keep her spirits up, possibly.