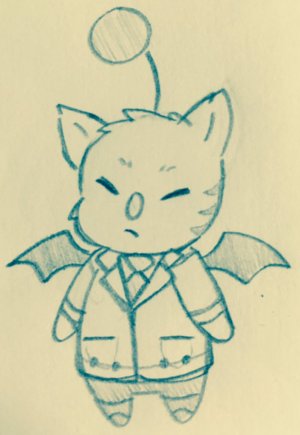 In the the year 324, Carsanquay made some minor adjustments to the Machina Principia, only to account for the way the Cleft had shifted and grown since the Machina Principia was built and make sure that the Cleft would remain stable. However, even though he was entirely successful, there were a few odd side effects that occurred because of the changes that had been made.

For one, the subtle shift in the nature of the Cleft's reality caused all stable rifts existing between the Cleft and other dimensions to close. Likewise, portals that opened, be it randomly, via technology, or by spell cast, would no longer allow people or objects from the Cleft to pass into other dimensions. Though things could still enter the Cleft as they had done for hundreds of years, anything trying to leave the same way would find itself repelled or blocked by the very same portal acting like a force field.

Secondly, the adjustments made caused all memory of the year 324, and half of 323, to be erased from every mind in the Cleft, mortal, immortal, and spirit alike. Only Carsanquay himself was unaffected.

As such, across the Cleft, people were suddenly finding themselves in strange places and doing odd things on January 1 of 325, and not remembering even a single vague inkling of what happened in that missing year. Only a few sporadic records exist from that time.