Layers of the Cleft 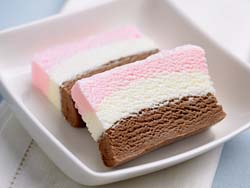 The Upper Realm is home to most of the Immortals.

The Mana Holyland was moved here by Ageatii from its original location in the Middle Realm, in Shadmire, after the Army of Vandole attempted to invade it. The empty space was turned into the Sea of Wonders by Benamas.

The Middle Realm contains the seas, continents, and most living people of the Cleft.

The Underworld is the home of Dreadite. The spirits of the dead travel here via the Macabre Tombstone, which is a one-way trip, usually.

The dead are subjected to eternal torment, eternal peace, oblivion, or reincarnation. Everyone who ICly dies ends up here.