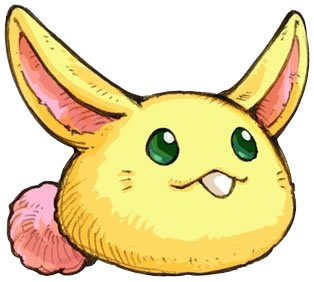 Fewa had left the outskirts of Truce in search of the one called Chaos in the Rabite Forest.

Fewa: "Hmmm... seems like someone has been clearing out the riff-raff in this place, I wonder if it is that hunter looking for me?"

Out of the corner of Fewa's eye, he saw a flash of a blade coming towards him. Using his enhanced reploid speed, Fewa drew both of his blades and easily dodged the attack from the unseen enemy. Fewa began to disappear into the shadows of the forest in order to draw out his opponent into the opening. After a few minutes had passed, a young hylian male emerged from the tall grass, looking for the reploid warrior. Fewa noticed that it was his chance to strike at his foe. At that moment, he blasted out from the shadows and disarmed his attacker with just a single swipe of one of his blades, while placing the other up to the mans neck.

Hylian: "I am Chaos, the great hunter of my time. Let me guess, by your design and reflexes you must be the person that I seek, Fewa the Cosmic Shadow. Am I correct?"

Fewa: "So, you are Chaos. Why did you try and attack me?"

Chaos: "To see if you're really as good as people on my journey has said. I wish to learn how to fight the way you do. I wish to be your apprentice."

Fewa: "My apprentice huh... Sure, why not? Go to the inn and get some rest, tomorrow we begin training. Be ready."