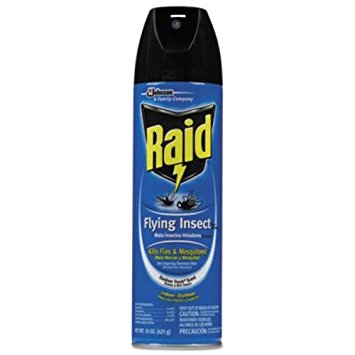 While there are many bosses in the cleft, among them exist a variety of very powerful forces known as a raid boss. These bosses typically require a team of players at level 100 to defeat, though there are a few exceptions. Normally, multiple players not in the same group cannot fight the same mob because of kill-steal prevention, but raid bosses have a specific flag that allow for it so that players outside of grouping range can work together to defeat it. Below is a list of notable raid bosses in the game and a few tips on how to face them. Some raid bosses involve a bit of questing to get to, so you are welcome to help your group get on the same page but be sure not to discuss quest information on a public chat. 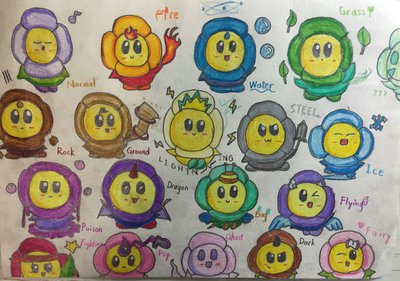 Dayzees are timid little creatures that don't like to fight, but if you make one angry, it'll give you a bad time. While Dayzees aren't quite bosses, they are unique in that they each possess the raid flag. They can spawn randomly in any zone that's level 50 or higher, so keep your eyes peeled! Dayzees are generally worth a notable amount of EXP and GOLD and will drop 1 of their corresponding petals upon defeat, so decide beforehand who's going to get the petal before going after one. They also have a chance at dropping a rare spiny seed used in Player Housing. Just be sure you're prepared before engaging, because once a Dayzee spots you, it'll teleport away somewhere else in the cleft after about 8 seconds! As long as it's locked in combat with you, it can't teleport.

These blue dayzees are the weakest of the bunch and you'd know them well. Designed to be plucked by a group of players around L50, Crayzee Dayzees are a good way to liven up the party.

While they are level 100 like Amayzee Dayzees, Hazy Dayzees specialize in escape tactics. Expect that generous 8 second teleport period to be more like 4.

These Dayzees do not fight well because they are lugging a huge sack of loot around. If you encounter one be sure to drag out their misery as they leave behind a trail of treasure and tears. 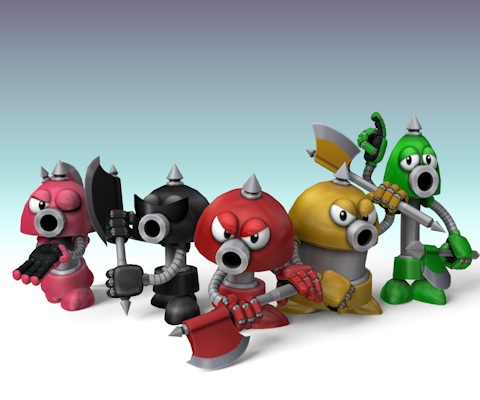 The Axem Rangers can be fought after completing the main quests in Goa. Revisiting Goa in detail at this point will initiate a new chain of quests ultimately leading to this fight. Players can survive the fight at level 80, but a higher level and a large enough group is recommended. 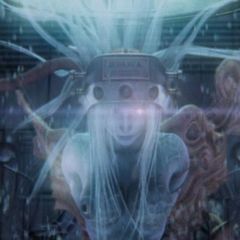 After having some kind of fallout with Shin-Ra, Professor Hojo turned towards Monotoli Inc. to pursue whatever it is he actually researches these days. The end result was tentacle fury beyond the likes of Uncle Ulty VS Sharknado 4. Beating Jenova NEO will take close coordination among at least a group of 3 level 100 players.

Deep within the shadows of the Lunar Subterrane, this ancient mechanical guardian continues to carry out its prime directive in keeping its factory secure. A lot of power will be needed to get through its defenses and regenerative capabilities, though rumors tell of those who have simply managed to slip by unscathed..

Hidden away in a forgotten dimension lies Omega, the keeper of Legacium. Omega's purpose and origins remain a mystery to this day, but if one thing is known about this mechanical nightmare, it's that very few have faced it and lived to tell the tale. 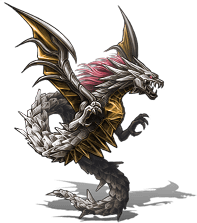 Lost in time and space, the ancient dragon Shinryu rests until the day a chosen band of warriors can endure its onslaught and claim its prize for their own.

For those who have triumphed against all odds and wish to do combat with a goddess herself. If an offering is made, Lillian will reward such individuals with a battle they will surely never forget..should they survive.

As one might expect, these raid bosses only show up during certain times of the year. Be sure to check for notes in-game to see if any of them are available!

Goodness, what is going on with the sky? I'm sure it's nothing important! Keep an eye out for these shadowy critters and their Phayzee Dayzee counterparts developed by Ozlynn during Halloween!

On a certain day during the Hikari no Matsuri, Lilly might open the cages at the battlestar arena for the throwdown of the year. Expect a lot of carnage, friendly fire, gore, and more!

These bosses are mostly for the record, but who knows? Certain immortals may drag them out to play again someday...

One of Lilly's early projects, the Easter Bunny MK II stalked Guardia Fields terrifying lower leveled players and the local population. Its might was often thwarted by the powerful Firestorm Ring, though a group of players faced the monstrosity head on and prevailed as well.

While observing adventurers in the cleft face off against the mysterious mechanical bunny, Lilly decided to train the ancient guardian she acquired during a dimensional shift to test their resolve. She instructed the Atma Weapon to alter its power level by the day and to accept challenges by groups of adventurers of varying strength based on the day. Some days, the Atma Weapon would only face a group of players at level 50 or under and on others it would challenge players higher than level 50. As several groups of adventurers succeeded in vanquishing her pet, Lilly awarded them with an artifact of its likeness all the while planning for the future. Perhaps some of these warriors and wizards would be of use to her someday.

Once upon a time, the dread sorceress Vulpecula returned from hiding, or being dead, or hiding as someone who was dead. It took a long time but a whole gaggle of heroes beat the snot out of her and her evil tree friends and she hasn't been seen again since.